When Should You Use a CO2 Fire Extinguisher?

When Should You Use a CO2 Fire Extinguisher?

Fires come in a number of different types, and depending exactly what it is that is on fire, you need to use different kinds of extinguisher to put them out. That’s because some extinguishers are more effective at putting out certain fires, while others can be positively dangerous when used at the wrong time, such as using a water-based extinguisher on an electrical or kitchen fire.

How to identify a CO2 fire extinguisher

A CO2 fire extinguisher is one of the more easily identifiable of the different types. 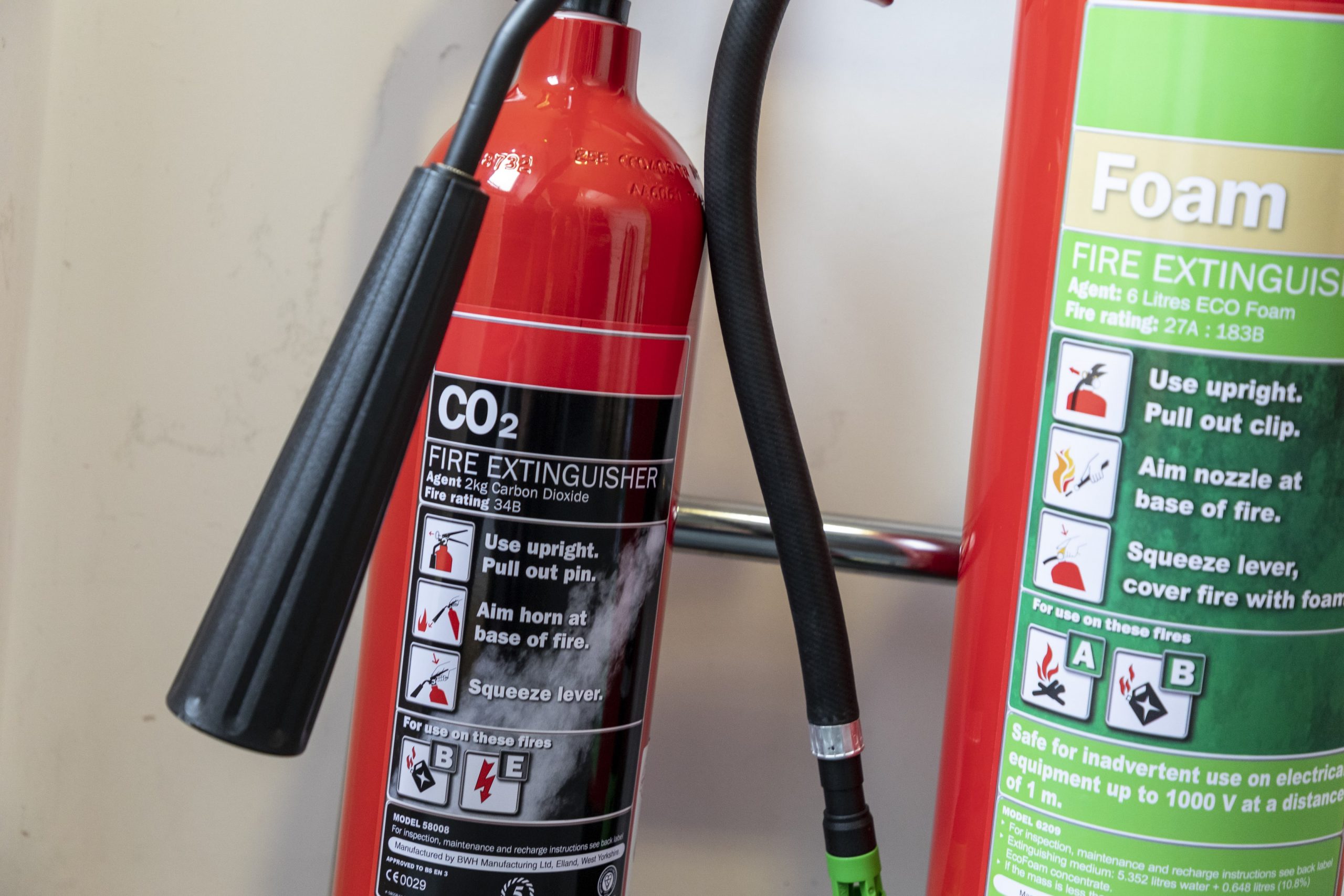 What type of fires is a CO2 fire extinguisher used for?

A CO2 fire extinguisher contains carbon dioxide in liquid form, but this is converted into a gas on discharge. The gas is used to smother the source of the fire, displacing the oxygen that is essential for a fire to thrive and thus putting it out. In theory, that should make it suitable for almost any kind of fire.

When would it be dangerous to use a CO2 fire extinguisher?

Because a CO2 fire extinguisher smothers a fire with a gas that subsequently dissipates leaving no residue, it sounds like the perfect extinguisher. However, there are scenarios when it should not be used. These include:

One further note about the dangers of CO2 fire extinguishers. We’ve already mentioned how you need to be careful when discharging them because of the potential for ice burns. You should also avoid discharging them in enclosed areas – because they displace the oxygen in the air, that could pose a real risk of asphyxiation for the user.

Here at Hoyles Fire & Safety, we supply, install and maintain all kinds of fire extinguishers, including CO2 fire extinguishers. If you’re not sure what type of extinguisher needs to be placed where at your premises, our experienced and knowledgeable team can provide expert advice and assistance to make sure you, your staff and your business premises have the appropriate protection.

Call us now to find out more. 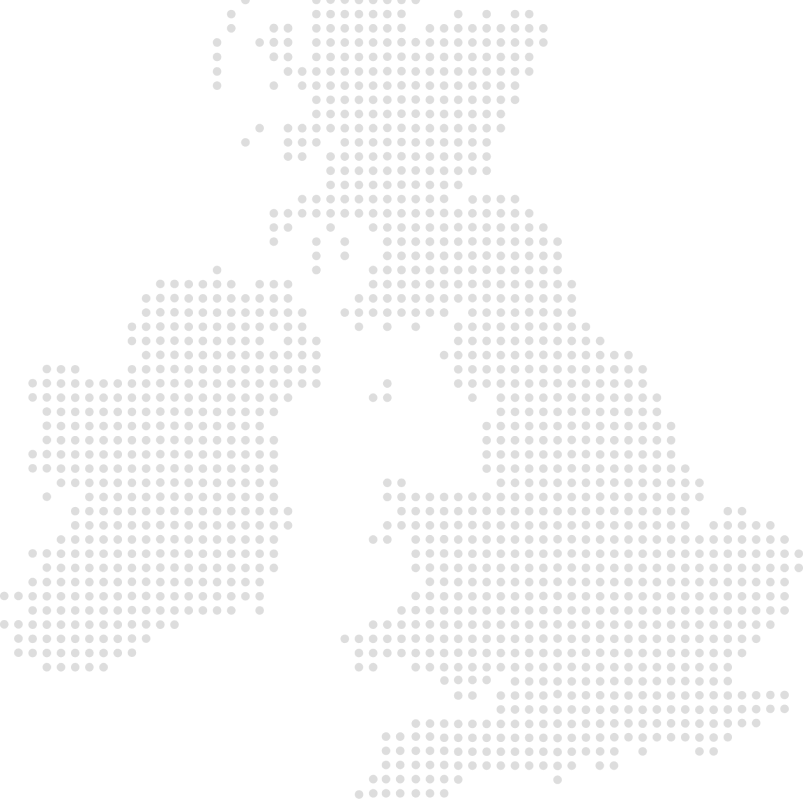 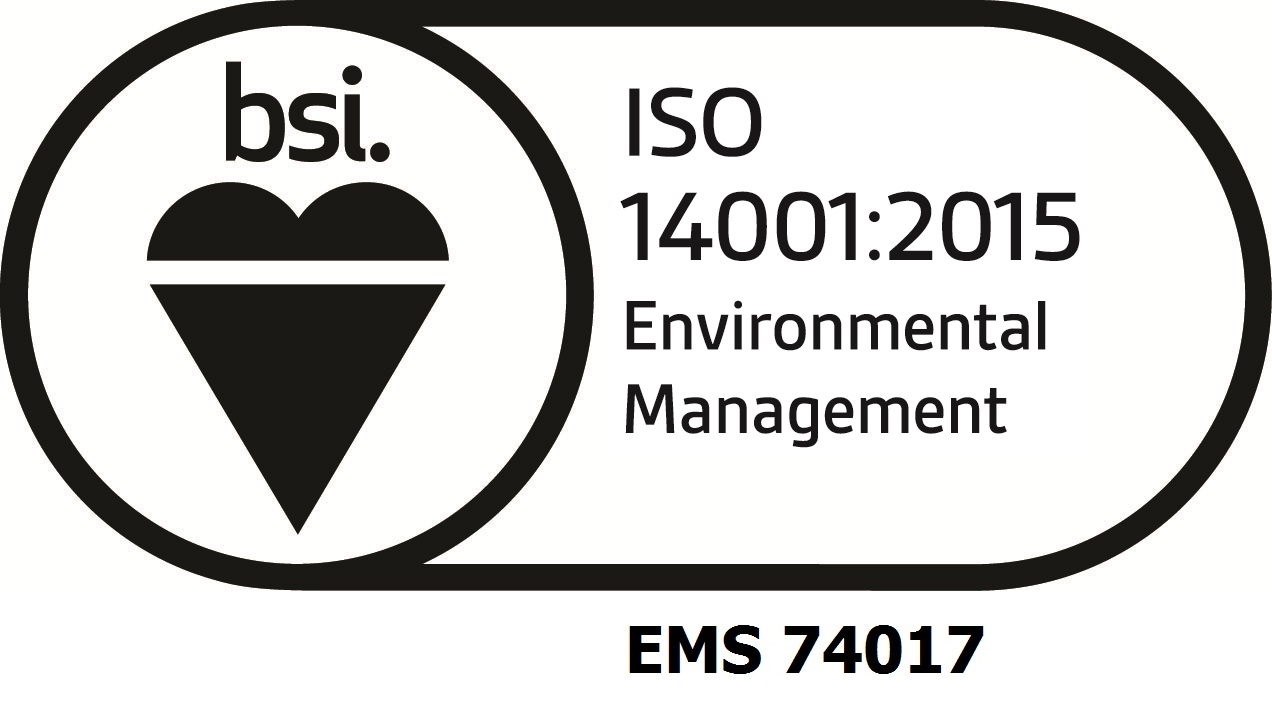 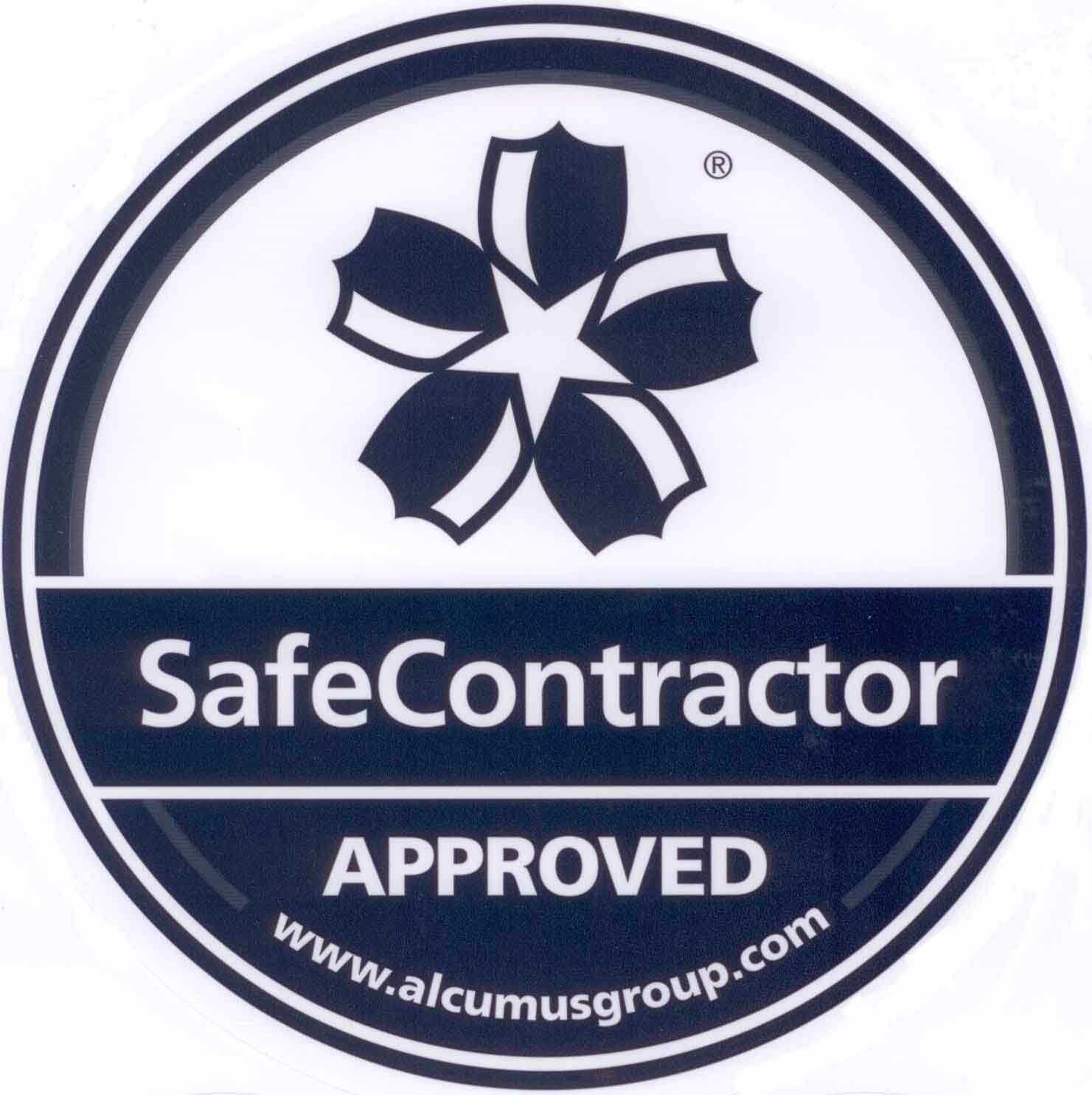 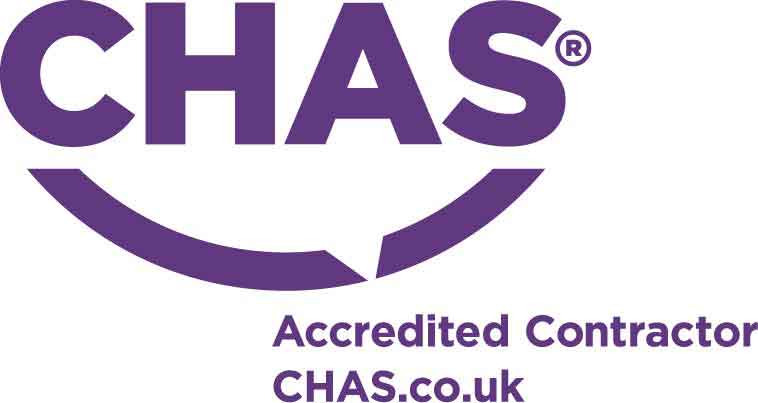 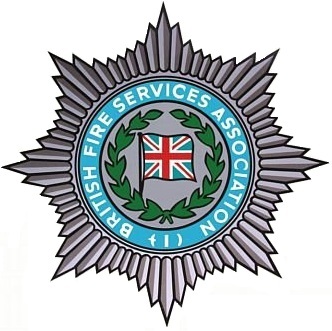 By clicking "Accept All Cookies", you agree to the storing of cookies on your device to enhance site navigation, analyse site usage, assist in our marketing efforts, and for personalised advertising.

More Information Accept All Cookies
Get a quick quote!